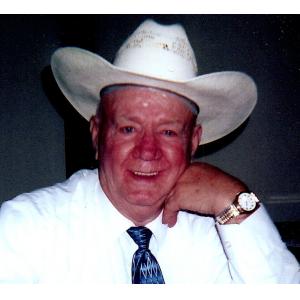 LINCOLN- Emil C. Ramlow, 92, of Beason passed away on Friday, October 20, 2017 at The Christian Village in Lincoln.

Emil was preceded in death by his wife, his parents, five brothers, two sisters, and one great-granddaughter.

Emil proudly served his country in the U.S. Army from August 1943 – January 1946. When Emil returned to Lincoln he worked as a supervisor at The Bottle Factory for 36 years; and farmed. Emil also loved to dance, fish, and hunt; but above all else, Emil loved spending time with his family.

Services for Emil will be held at 10:00A.M. on Wednesday, October 25, 2017 at Immanuel Lutheran Church in Lincoln, IL with Rev. Amy Ziettlow officiating. Visitation will be held from 4:00-7:00 P.M. on Tuesday, October 24, 2017 at Fricke-Calvert-Schrader Funeral Home in Lincoln. Following the services, The Illinois Patriot Guard Riders will escort the funeral procession to New Union Cemetery; where full military rites will be accorded by American Legion Post Number #263. Memorial donations may be made in Emil’s name to Holy Cross Lutheran Church or Immanuel Lutheran Church.